These directions are from Howard -- after seeing his winning image people were asking him how he envisioned and created it. Howard was nice enough to share this with everyone! Lisa

1: Crop your photo into a square

I asked Howard to send me his winning photo too!! 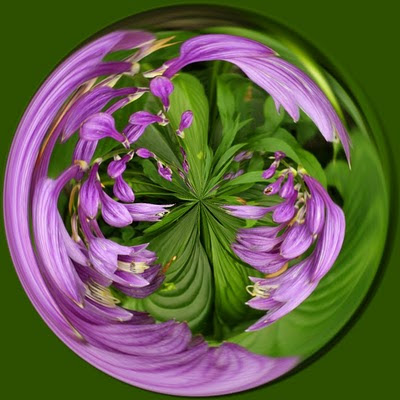 Posted by Lisa and Tom Cuchara at 9:43 AM No comments:

Hi Everyone,Please read the info below from Kathy about Sandy. I am not sure who sends out the news on email about NHCC, but I would appreciate if a email could be sent about Sandy so he could receive get -well cards. Jan

Jan, We transferred Sandy to the Saybrook Healthcare Center at 1775 Boston Post Road, Old Saybook CT 06475 room 401 --he was resting comfortably at 8:45pm tonight--he would LOVE to see you!! You know how much he loves you--he may still be on oxygen, but he is looking none the worse for wear--the more people who can send cards will be great--I am working hard to keep him oriented--he is very positive about wanting to live life and get out of there, so his spirits are fine. I will be there after church on Sunday. KK
Posted by Lisa and Tom Cuchara at 11:39 AM No comments:

One or more of your images were used in either the NECCC nature or pictorial competitions or the Electronic Imaging Division of PSA interclub competition.

The individual scores of the Pictorial competition were as follows:

In this competition the judges score 3 to 9 for a total between 9 and 27. We scored a total of 78 points. Greater Lynn won with 85 points and Boston West was in second with 83 points. This is the first year the competition has been divided into two classes; as a result we are in Class A with 14 of New England's best clubs.

The individual scores of the Nature competition were as follows:

Again, this competition is scored between 9 and 27. We received a total of 88 points which put us in 4th place. Gateway Camera Club was first with 93 points and Cape Cod Viewfinders was in second with 91 points. This competition was also divided into two classes this year for the first time; we are in Class A with 12 of New England's best nature clubs.

The individual scores of the EID competition were as follows:

The scoring for each of three judges in this competition was 1 to 5 producing a total between 3 and 15. I checked with the chairman and he reported that awards and HMs are decided by the judges after scoring and are not necessarily score related. I thought that a 12 getting an award and a 13 getting only an HM was an error, but he assures me that there was no error.

Best regards, Bill
Posted by Lisa and Tom Cuchara at 5:14 PM No comments:

The NHCC participates only in the color print competition.

There were 28 clubs participating and the individual scores ranged from 17-25. New Haven Camera Club tied for first with Stony Brook with a club score of 91. Two clubs tied for second with 90. They were Charter Oak and Photographers Forum. Club scores ranged from 74-91.

Individual honors from our club went to Vic Krasenics (HM) for "Upper Yosemite Falls from Valley" (23pts.), and to Art Yost (3rd. place) for "Monarch on Mohonk" (24points)

Posted by Lisa and Tom Cuchara at 11:57 PM No comments: