Thank you Bill for creating the end of year galleries. The photos that were competed in the end of year competition this June can be viewed on our NHCC website at: http://www.newhavencameraclub.org/images.htm

I will post the names of the makers and the images of the winners from that night as soon as I get the list.
Posted by Lisa and Tom Cuchara at 8:47 PM No comments:

Just a reminder as you start your intense summer photography :-)

The assigned subject topics for the 2009-2010 season are as follows:

May - Places of Worship

Also note that the regular electronic (and print) competitions are OPEN subject and do not have to be the same subject matter as the assigned subject.

Posted by Lisa and Tom Cuchara at 4:41 AM No comments:

In addition Art Yost entered prints for the club in the NECCC Color Print competitions.

As reported previously, in the NECCC Pictorial (or Open) interclub competition NHCC ended up in a tie for 6th place.

In the NECCC Nature interclub competition NHCC ended up in first place leading the second place club (Gateway) by 10 points.

The results for the final PSA competitions were just received.

For the third and final competition of the year NHCC received the following scores:

As a result we were tied for third place in the third competition. Overall for the year NHCC was in 5th place out of a total of 31 clubs.

For the fourth and final competition of the year, NHCC received the following scores:

I want to thank all the members who allowed me to enter their photographs in these competitions during the year. Our success (two first place wins our of four competitions) would not be possible without the very high quality of work produced by our members. It has been a pleasure to send out the outstanding photographs from our club. Best regards, Bill

Posted by Lisa and Tom Cuchara at 11:55 AM No comments:

Email ThisBlogThis!Share to TwitterShare to FacebookShare to Pinterest
Labels: competition

May Scores and End of Year Winners

The scores for May have been posted: http://www.newhavencameraclub.org/scores.htm

The galleries for these images have also been posted on our website: http://www.newhavencameraclub.org/images.htm

The "Best of" scores have also been posted: http://www.newhavencameraclub.org/scores.htm

These winners were announced at our end of the year banquet.

Electronic A "Best of" for 08-09 season: William Barnett 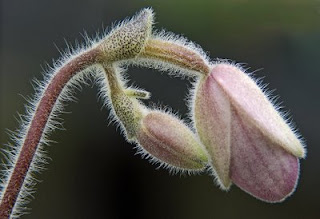 The winner of the Electronic B end of the year award was Kelli Dease for her photograph entitled "Alex_and_Jack_#2". This image also won Electronic Image of the Year for the 08-09 NHCC season. 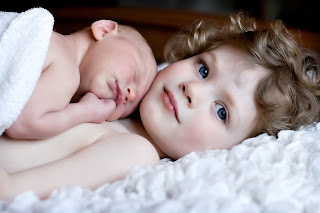 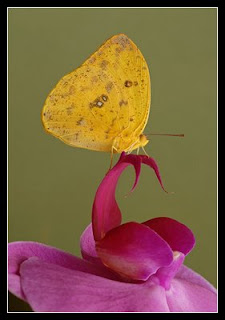 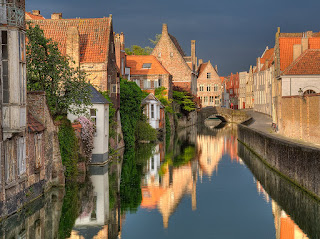 Posted by Lisa and Tom Cuchara at 10:44 PM No comments:

Email ThisBlogThis!Share to TwitterShare to FacebookShare to Pinterest
Labels: scores

June 8th is the NHCC end of year banquet and competition. See the previous post for the banquet specificshttp://nhccphotoblog.blogspot.com/2009/04/new-haven-camera-club-year-end-banquet.html Please send in your RSVP and check to Ann Yost. Deadline for reservations is June 4. Please mail your check (made out to NHCC) and dinner choice to: Ann Yost, 163 Woodvale Road, West Haven, CT 06516 We are looking forward to seeing EVERYONE there!

Our Monday night banquet will consist of:

In order to compete in that night's competition your image must have been submitted during the 2008-2009 competition season (Sept 08 to May 09). You need not have completed the season nor does the photograph that you choose have to received a ribbon.

1. For the Electronic photograph of the year competition, list the four titles in the order you want them shown.

The deadline for receipt of titles (and/or images from prints for the Dichello and Sibley competitions) is Friday, June 5, 2009 but I would appreciate hearing from you much sooner to make sure that I have time to locate each of your entries choices.

I posted a list of the A and the B entries to assist you: http://nhccphotoblog.blogspot.com/2009/05/nhcc-end-of-year-banquet-and.htmlOur NHCC website http://www.newhavencameraclub.org/images.htm also has posted all of the images from September thru March for your viewing pleasure and to assist you with your image selection.
Posted by Lisa and Tom Cuchara at 3:53 PM No comments: