Join us on Monday Jan 11th for a presentation by David Pressler "Tasmania, Australia"
presentation is free and open to the public

Dave Pressler asks, "Have you ever dreamed of, or, "fantasized" about far off, exotic places? Places you've heard of, or, read about and maybe glimpsed at on a TV nature program?" "Fantasy," in a way, is expectation – a fanciful experience of unrestrained imagination.  “Fan-Tassie" is an introduction to a world so different from our own, that it compels us to think twice about what we're seeing in relation to what we're used to seeing in our own hemisphere. After all, "Tassie" is on the other side of the globe and... "down-under!"

“Fan-Tassie" reflects nature's celebration of life.  This poignant presentation will joyously open your eyes to nature's visual gems…leaving you with a new appreciation for looking at your own world and…marveling at Australia's exotic island state of Tasmania.


About the Presenter:  Dave Pressler holds a BFA in Industrial Design from Rhode Island School of Design, has studied at the Smithsonian Institute, Washington, DC, and Silvermine Guild Arts Center, New Canaan, where he is currently a Guild Member and former Trustee.  He is an Artist Member and past President of ART/PLACE Gallery, Fairfield; Artist Member of the Westport Arts Center; and Professional Member of the Norwalk Camera Club.  Dave Pressler is also a founding member of the Friends of the Fairfield Public Library’s Curatorial Committee for the Bruce S. Kershner Gallery. He has headed educational exhibit divisions of The American Museum of Natural History, New York; Field Museum, Chicago; as well as The Hudson River Museum, Westchester.  His work is in numerous private collections, Bridgeport Hospital's Heart Institute Fairfield; St. Vincent's Hospital Special Needs Center, Stratford; and Cardiac Associates, Stamford. He has exhibited at the Silvermine Guild Arts Center, New Canaan; Westport Arts Center and Nylen Gallery, Westport; Sackler Gallery, Stamford; The Center for Contemporary Printmaking, Norwalk; Bendheim Gallery, Greenwich; Highstead Arboretum, Redding, CT; Housatonic Museum of Art and The Discovery Museum, Bridgeport; The Northern Westchester Center for the Arts and The Hudson River Museum among many others.  He is a former President of SYNAPSIS, a creative marketing communications consulting firm; and a member of the Industrial Designers Society of America.  Mr. Pressler is the recipient of numerous design awards for his design work and is named on several patents for proprietary design contributions to such companies as Kodak, BASF, Warner-Lambert and Hasbro. 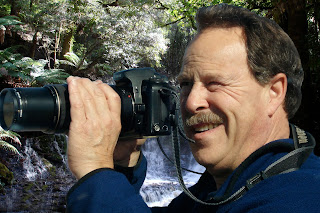 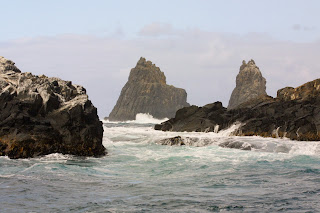 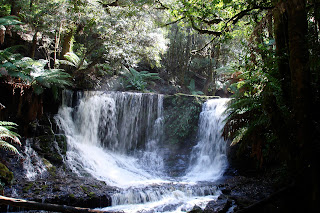 Posted by Lisa and Tom Cuchara at 5:50 PM