Betty will show images from her January 2013 trip to Cuba, mainly Havana and Trinidad. Cuba is a photography-rich country with wonderful people, great old architecture and many antique cars. If you are a photographer (and even if you're not), it's a trip that you must make at least once. 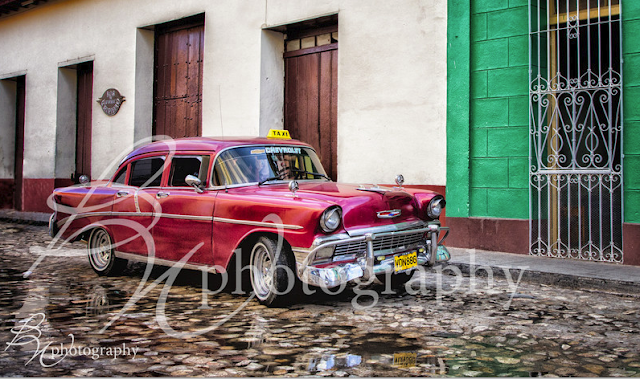 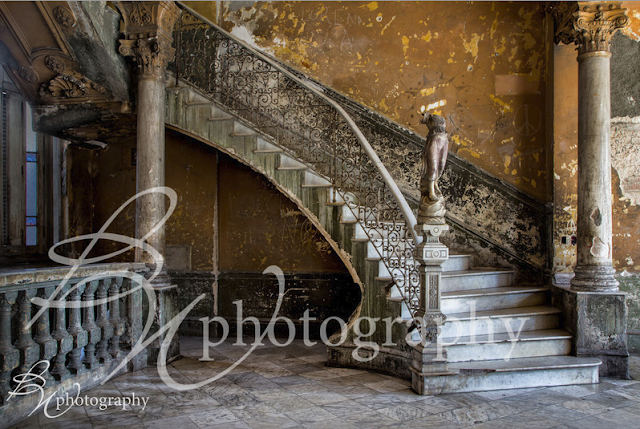 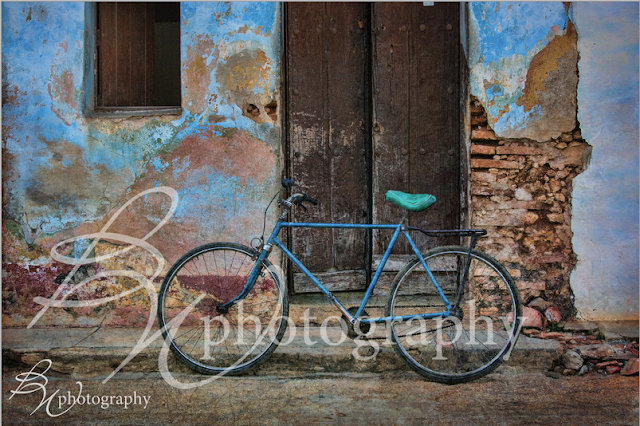 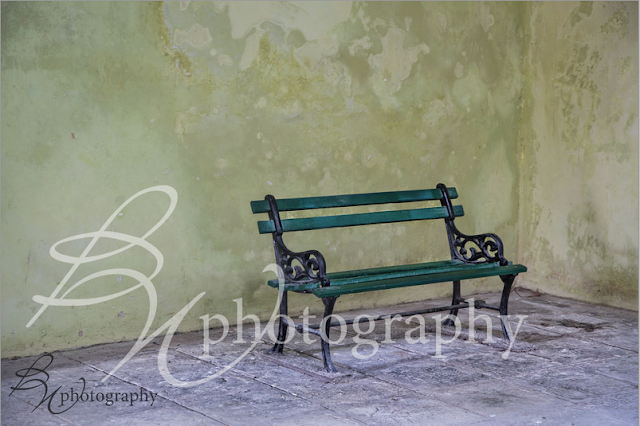 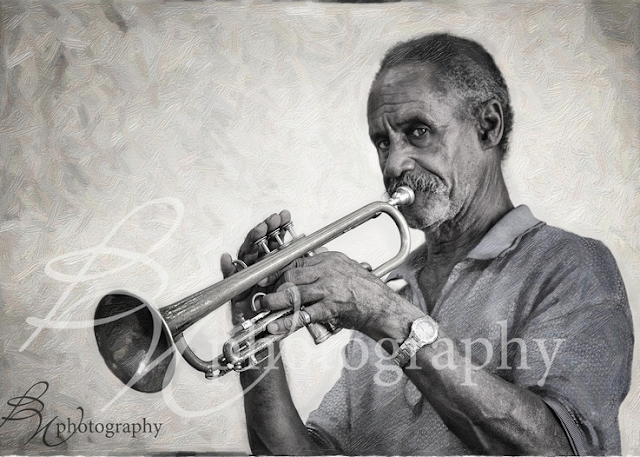 Betty Wiley is an award-winning photographer who resides in Massachusetts on Cape Cod in the beautiful, little town of Yarmouth Port. Originally from Las Vegas, Nevada, she moved to Massachusetts over 30 years ago and bought a home on the Cape with her husband in 2006. She quickly fell in love with the natural beauty of the area and since then, she has spent countless hours exploring the Cape with her camera. She believes that good light is often key to a successful photograph. Often, the storms that move through the area create dramatic light and beautiful clouds and when that happens, she usually grabs her camera and hops in her car as the skies begin to clear.

Betty is a frequent contributor to a number of magazines on Cape Cod and the South Shore.  She was featured in a photo essay which appeared in the July (2011) issue of Cape Cod magazine which showcased her images taken on Cape Cod and the islands.  She has numerous magazine covers to her credit and is a sought-after speaker, instructor and workshop leader.

She belongs to several local camera clubs, and she was named “photographer of the year” for 2010 and her image of sandhill cranes taken in Bosque del Apache won “image of the year” for 2011. She won the top award in her class for 2012. She belongs to several meet-up groups and is a frequent instructor for the Events by Amy (http://www.meetup.com/Photography-Events-by-Amy/).  Betty has received numerous accolades for her teaching and on-location workshops. http://avagracestudio.com/
Posted by Lisa and Tom Cuchara at 4:29 AM