Jerry Monkman is a nature, adventure, and conservation photographer based in Portsmouth, NH, where he runs his photo business, EcoPhotography, with his wife Marcy. With Marcy, Jerry has written and photographed nine books, including Wild Acadia, which was named a top photo book of 2007 by Shutterbug Magazine. Jerry has photographed more than 100 conservation projects for conservation organizations, and his images have appeared in publications around the world. He also is a regular contributor on the Outdoor Photographer magazine blog. He has been a featured speaker at numerous camera club meetings, as well as at the annual meetings of the North American Nature Photography Association, the American Society of Picture Professionals, the New England Camera Club Council, and several conservation organizations. A member of the board of directors of the North American Nature Photography Association, Jerry was recently elected to serve as the organization’s president in 2013. www.ecophotography.com/ 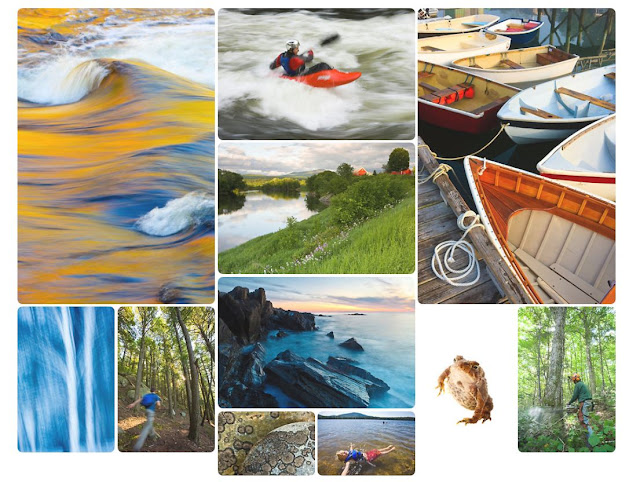 Posted by Lisa and Tom Cuchara at 9:28 PM